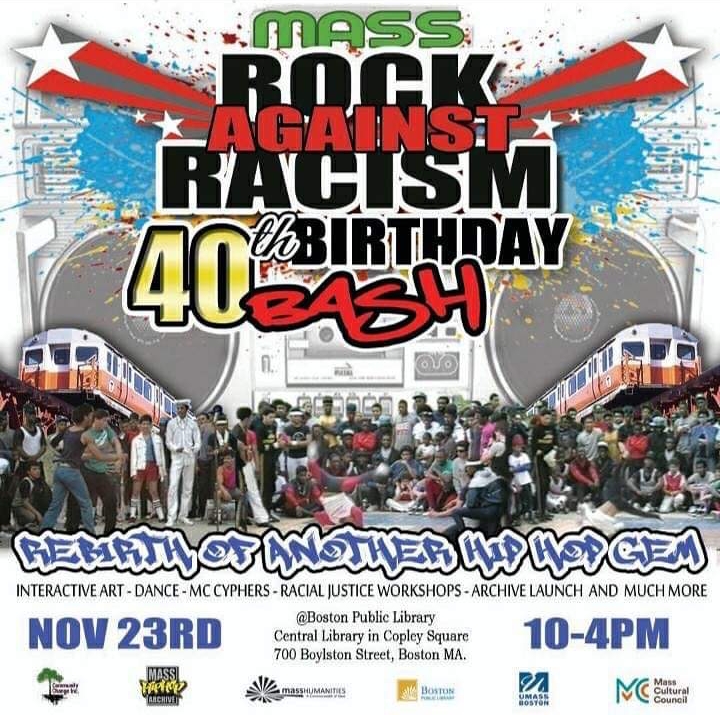 Massachusetts Rock Against Racism (RAR) came together at a time when the City of Boston and its surrounding areas were rocked by racism. This was especially focused on the youth population as court-ordered desegregation and busing intensified problems. Founded in 1979, Massachusetts Rock Against racism began when a diverse group of local educators and radio DJs responded to a request from Cambridge Rindge and Latin students for a program about how popular music could unite people across racial divides. During its lifetime, the organization provided the only local platform where genres as diverse as Latin, rock, rap, reggae and R&B could be seen on stage together and the term “rock” in its name clearly functioned as a verb rather than a description of a musical genre. 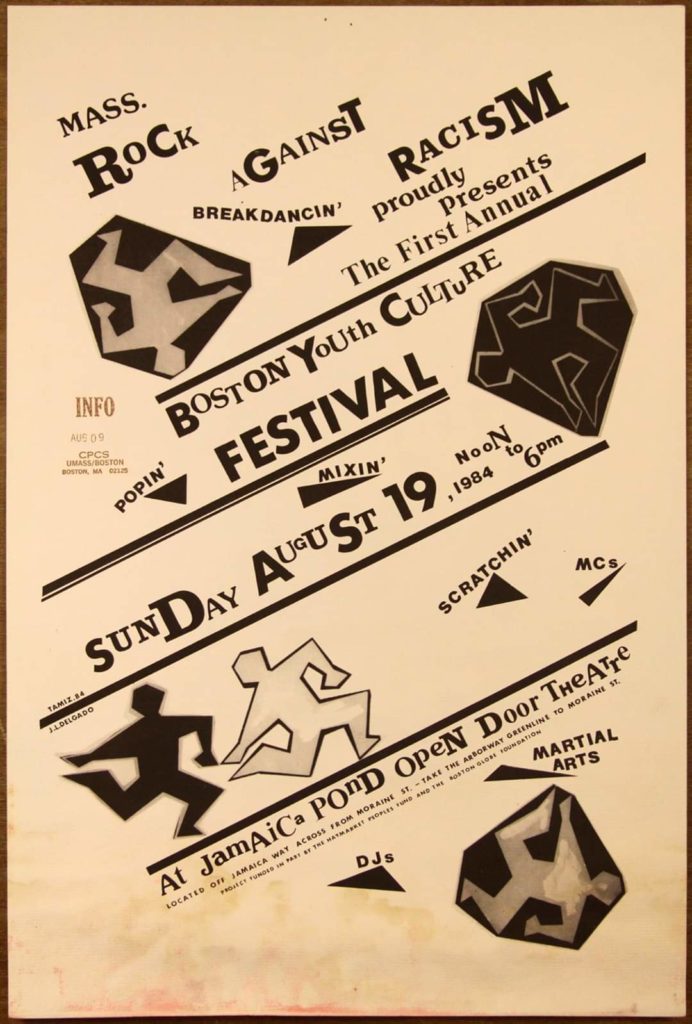 After several years running a “Rock and Rap” program in the public schools and producing a cable program called “Can’t Music Bring Us Together” with a volunteer staff, in 1983 the organization received funding from the Boston Public Schools, space in the downtown offices of UMass Boston and became a full-fledged afterschool program for Boston youth. An ongoing partnership with a local cable television station allowed Mass Rock Against Racism to develop its own television programs and professionally record many of its concerts and public performances while simultaneously training youth members in video production and media literacy. Although the programs and shows always highlighted diverse collections of young local artists, some included nationally recognized artists like George Benson, Run-DMC, Donna Summer and Jeffrey Osbourne which gave the organization a national reach. 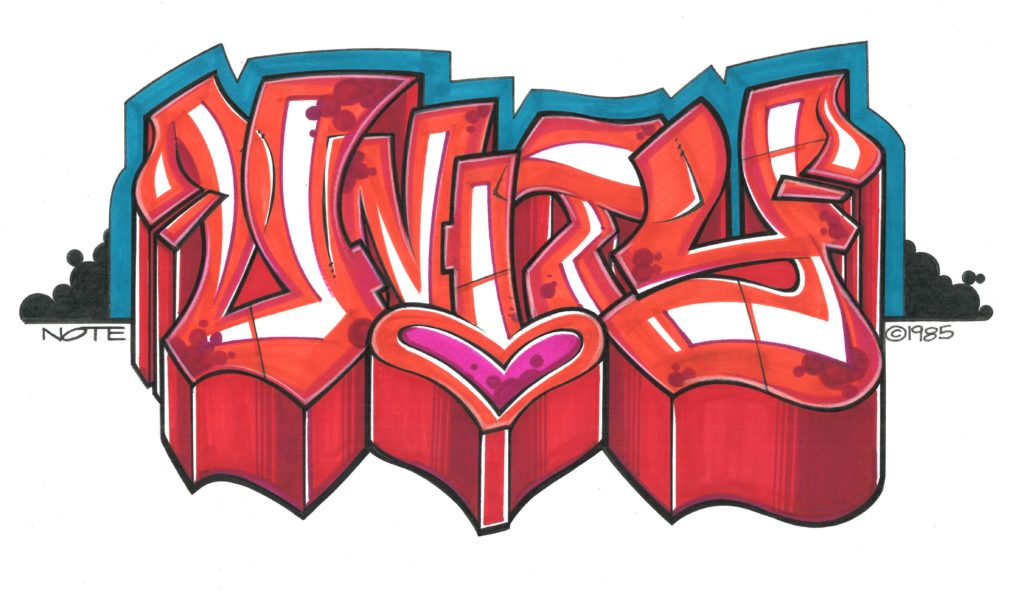 Perhaps most importantly, because their school programs, television shows and concerts included members of the first generation of Boston’s hip-hop community, the video archive contains perhaps the most complete and well recorded video documentation of a regional hip-hop scene just before the genre exploded in popularity worldwide in the middle and late 1980s.

Massachusetts Rock Against Racism changed my life, and the lives of many kids growing up in Boston in the 80s. It was an opportunity for us to come together, learn how to work together, and ultimately achieve together, all in the name of Art and Hip-Hop. And we did it with respect and love for each other. Our culture at its purest core. Much love and respect to the founders, Reebee Garofalo and Fran Smith, who saw the power in the youth of Massachusetts. We all knew we were part of something special. 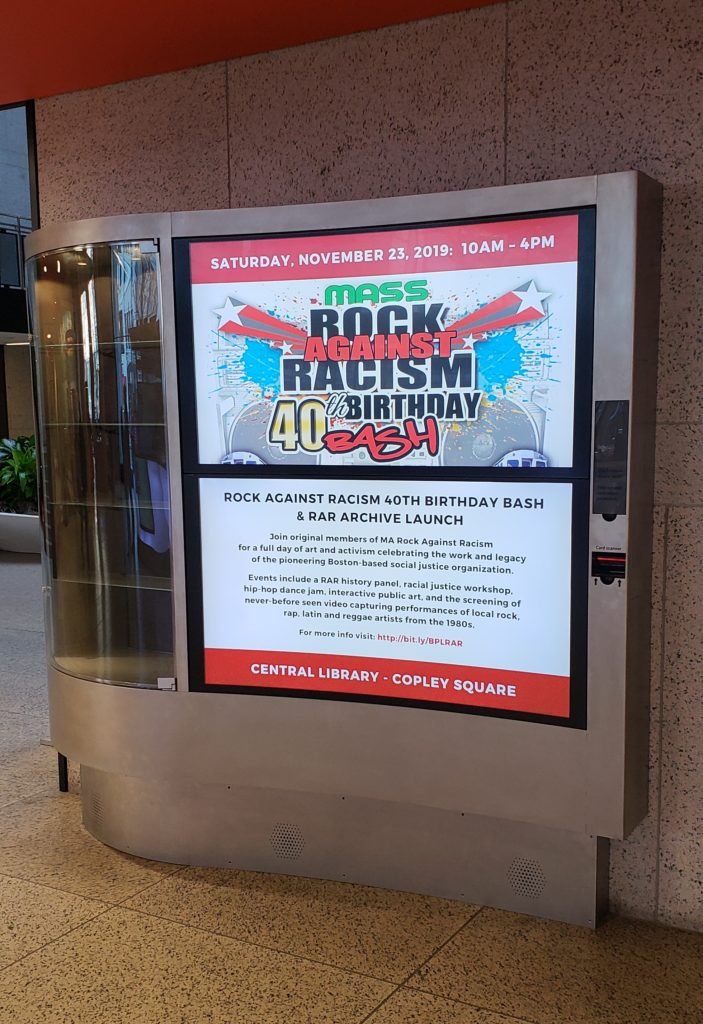 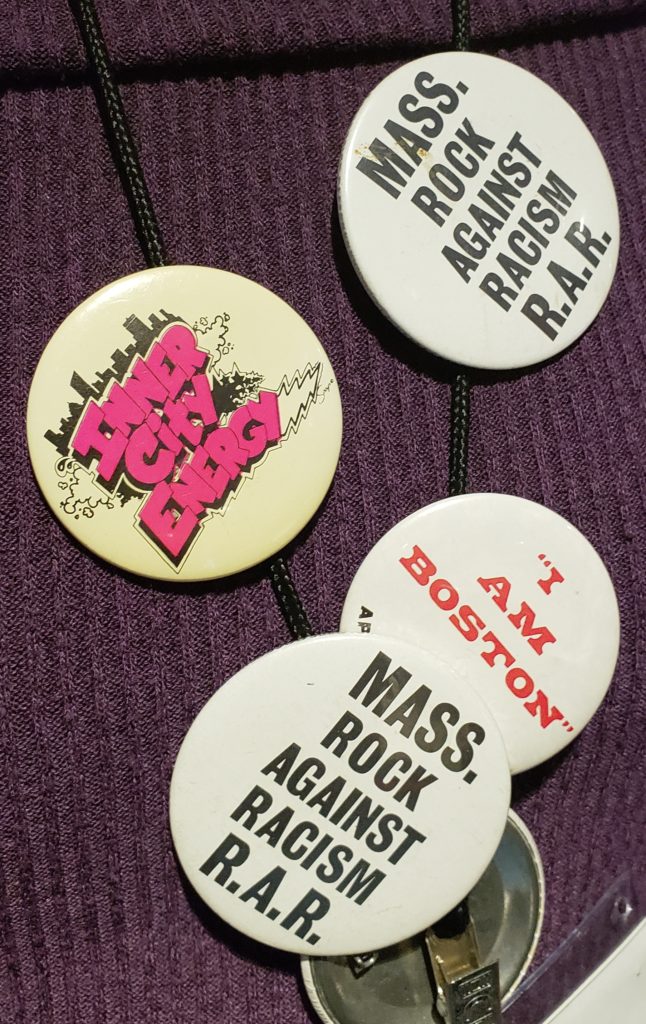 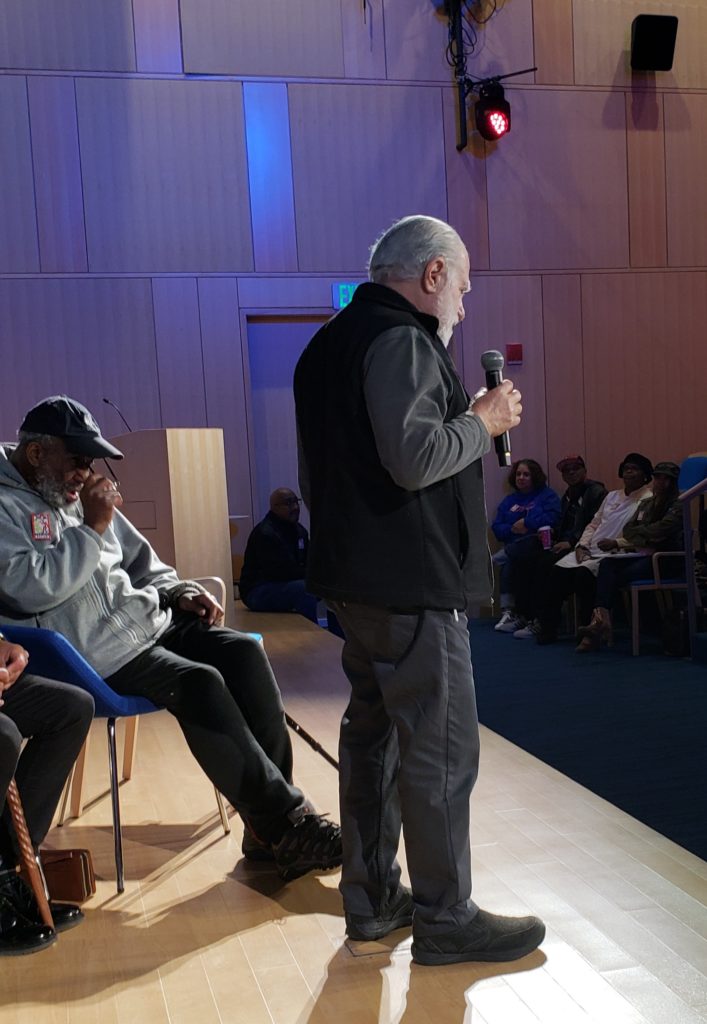 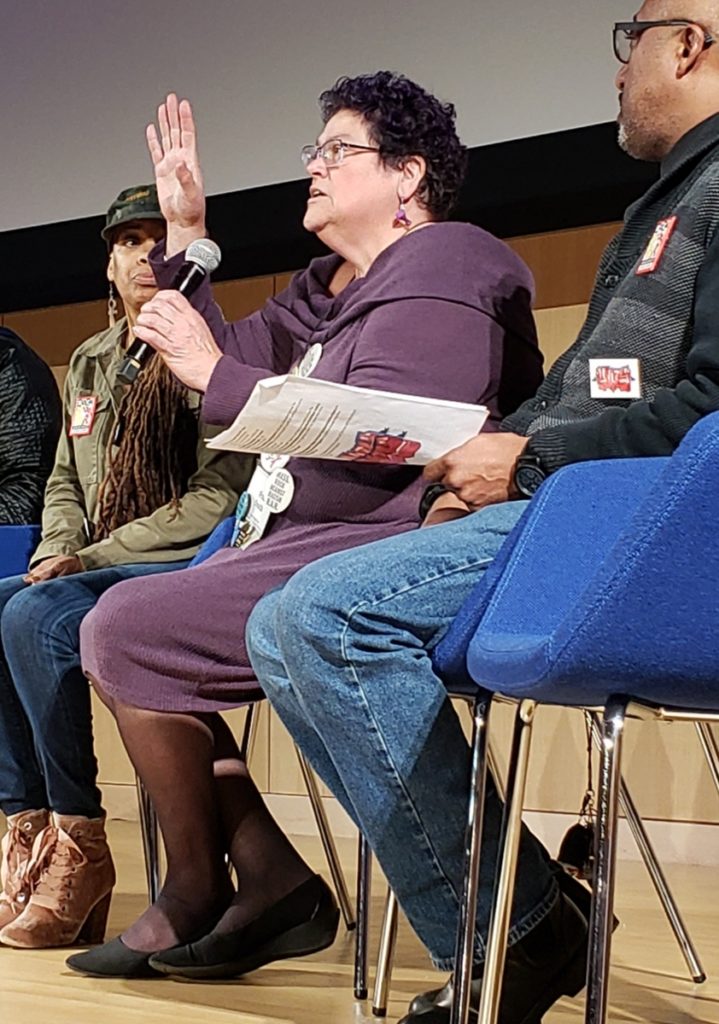 An honor and blessing to be recognized alongside the local legends and hometown heroes who truly made a difference in the city of Boston, at a time when it mattered the most. We were kids doing BIG things and collectively helped change the culture of our city, inspiring future generations. 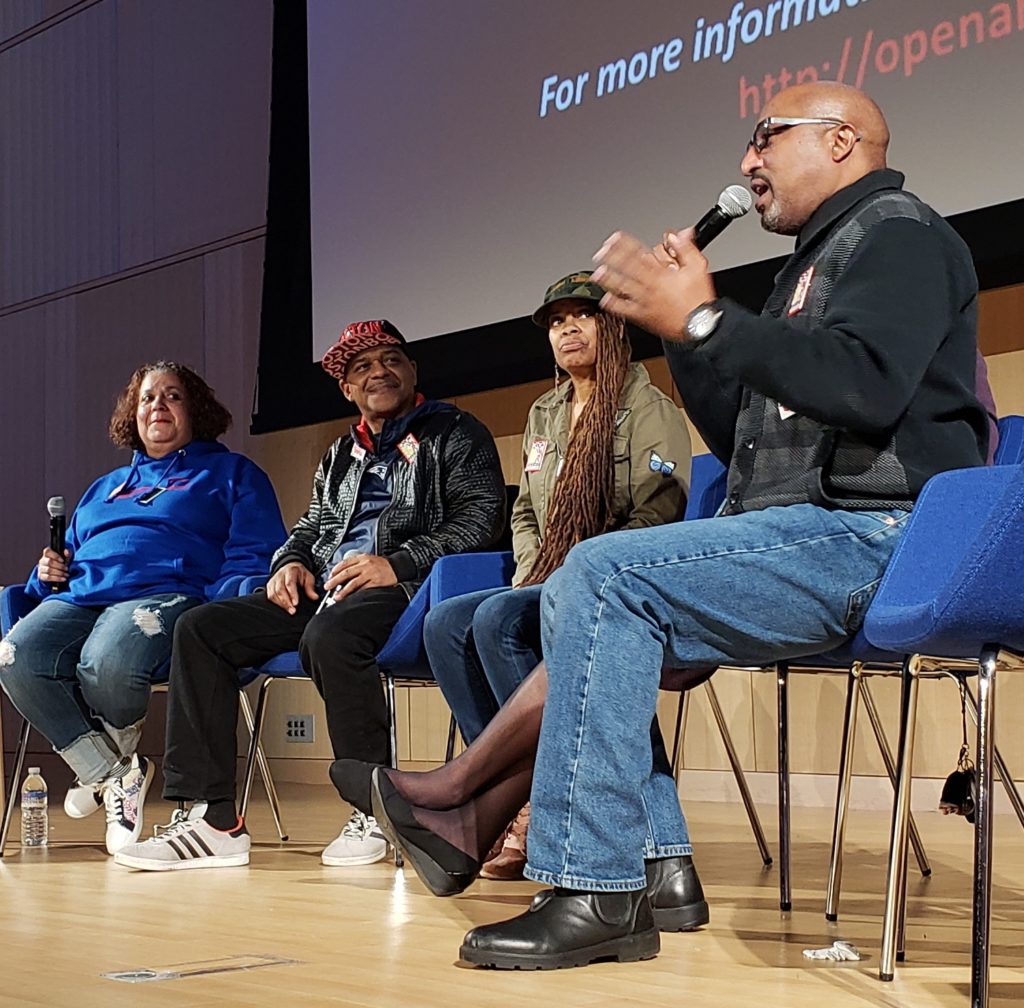 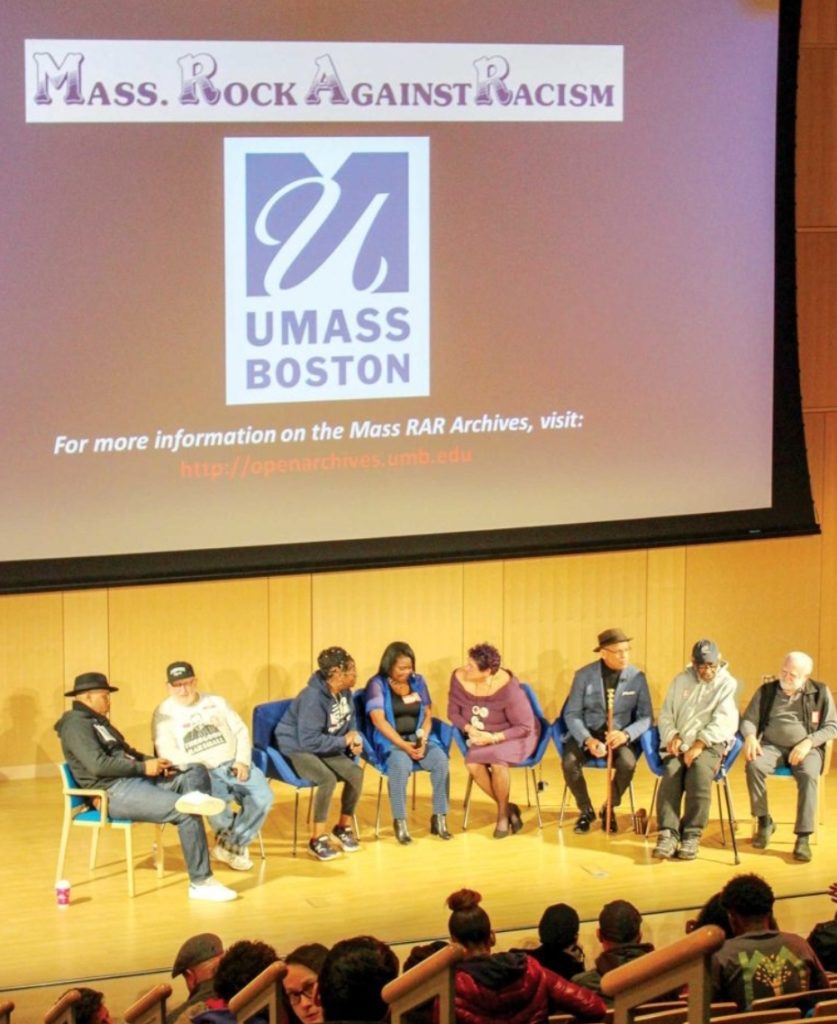 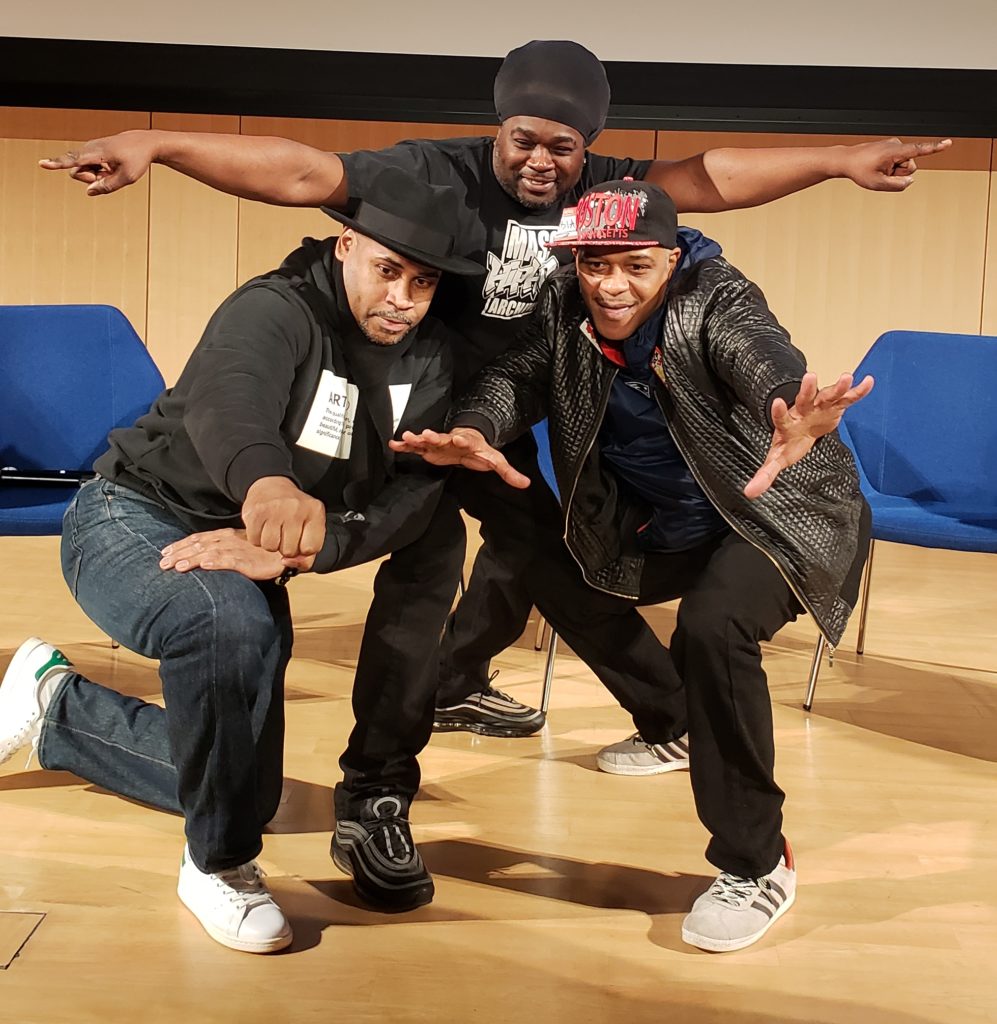 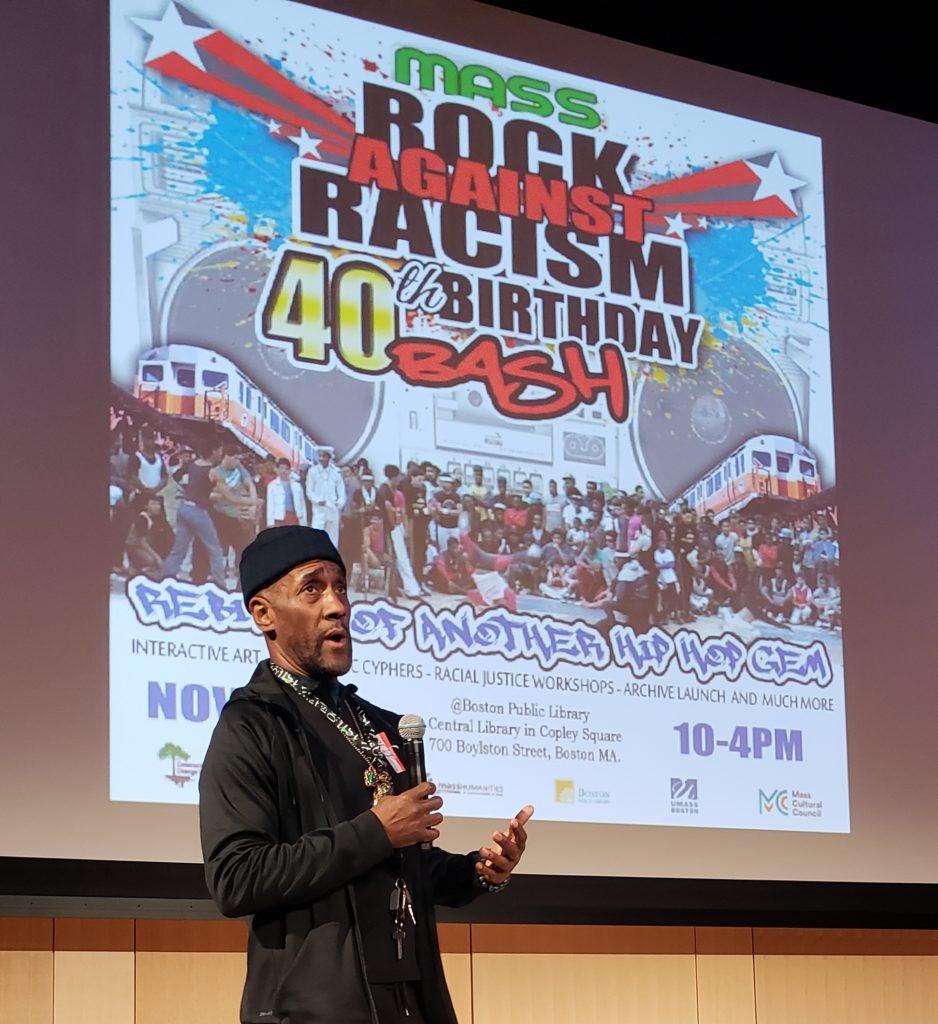 Born Bi-Kim, Boston legend and co-founder of the Unique Dominoes & HBO (Home Boys Only), addressed the crowd and provided closing statements for the Massachusetts Rock Against Racism 40th Birthday Celebration…and they hit straight to the heart! Perfectly capturing the love, passion and dedication in all of us. Our work is far from over. 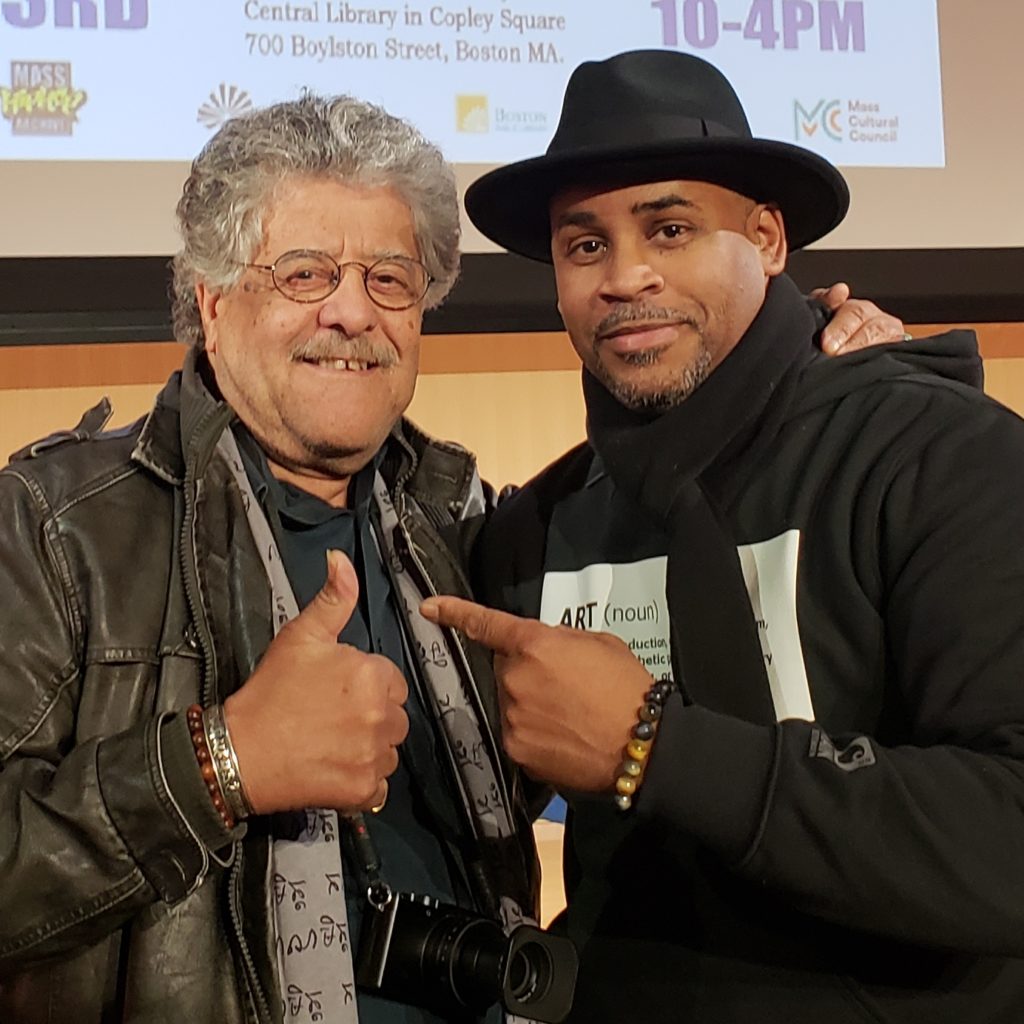 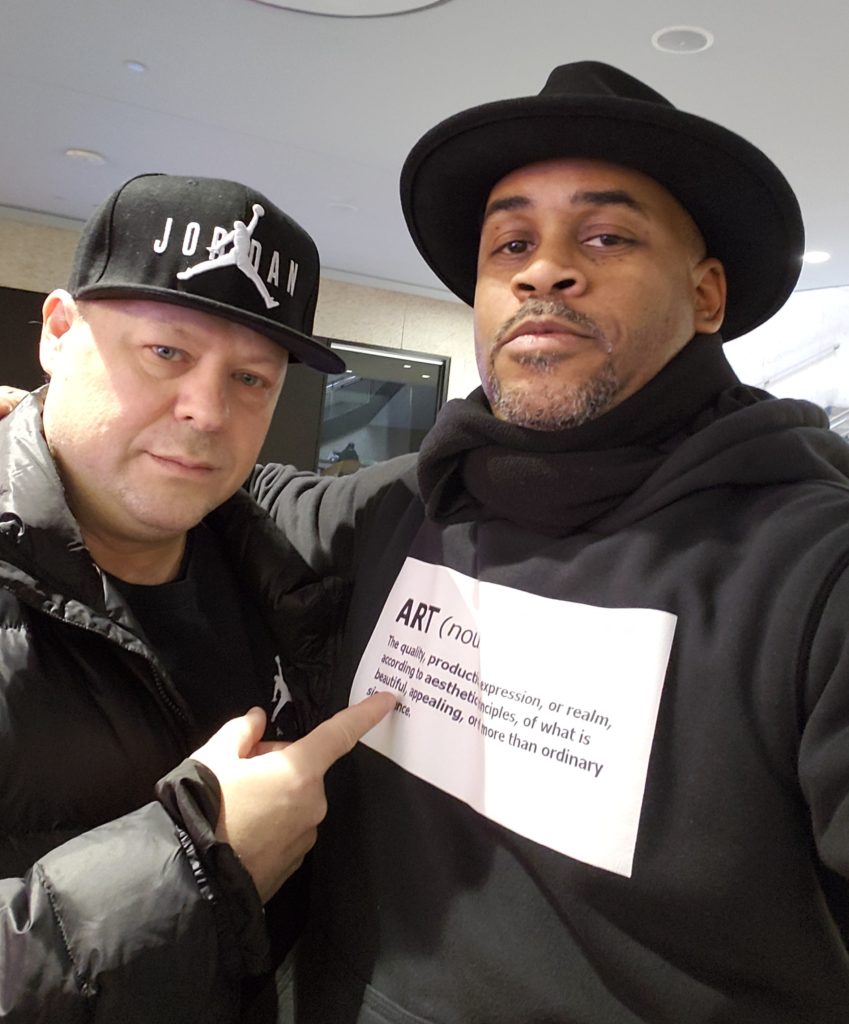 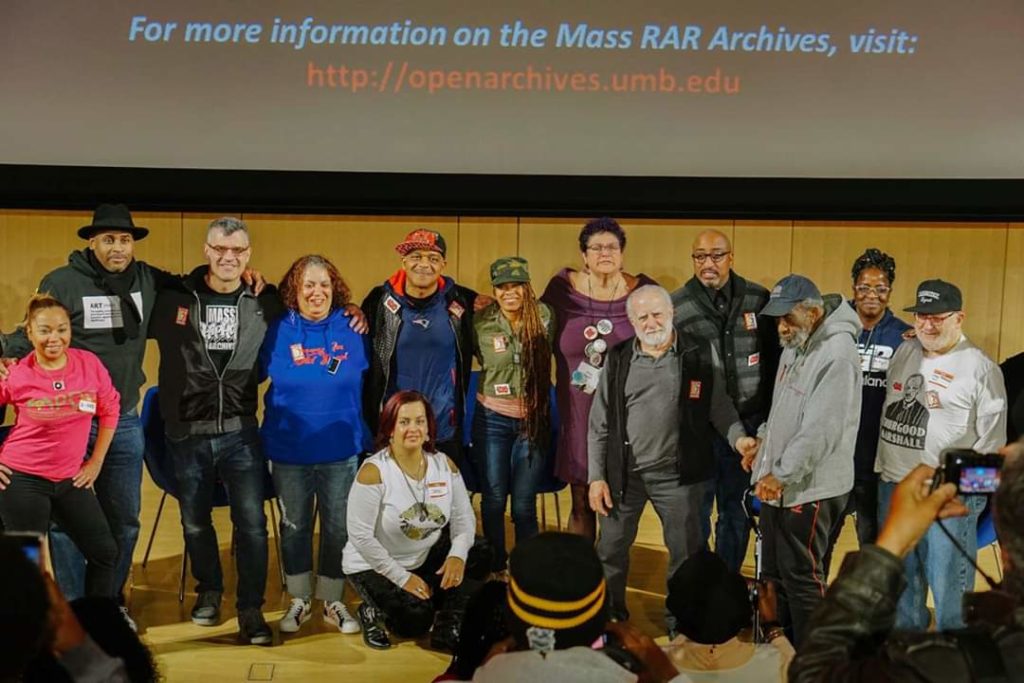 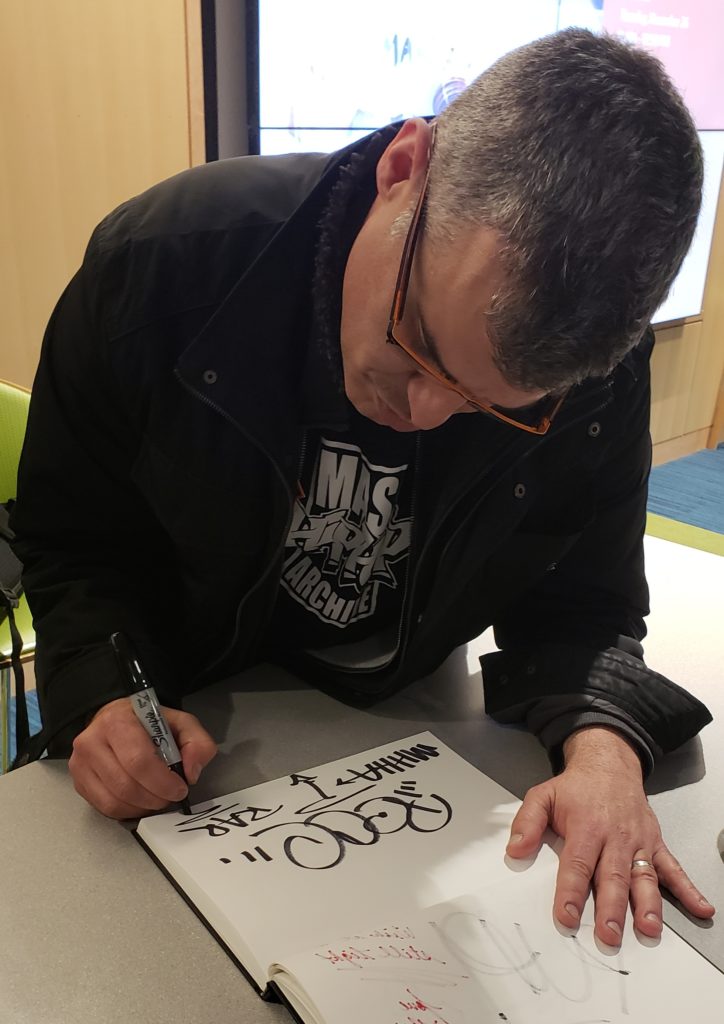 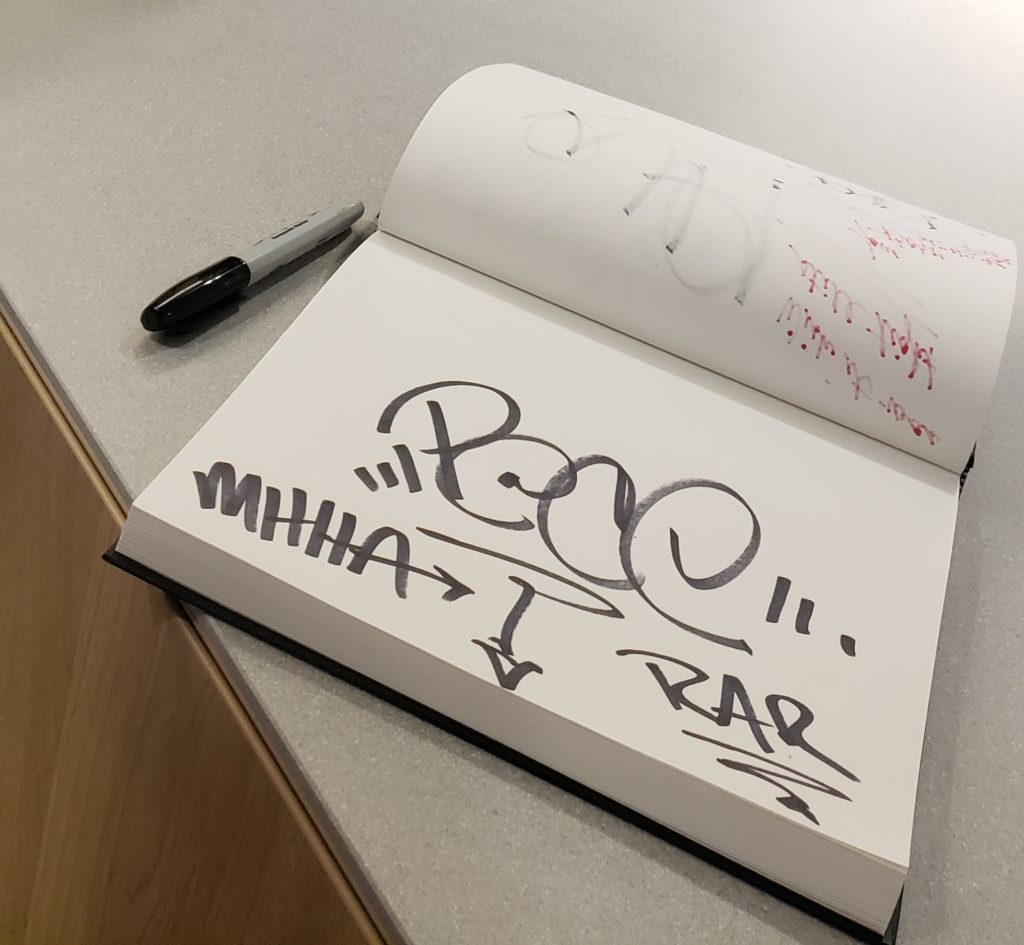 Much Love and Respect to All!