one of the GREATS

Five years ago today the comic book industry lost a legend, and I lost a friend.  Below is my ’07 remembrance to the late GREAT Mike Wieringo.  We Miss You Mike… 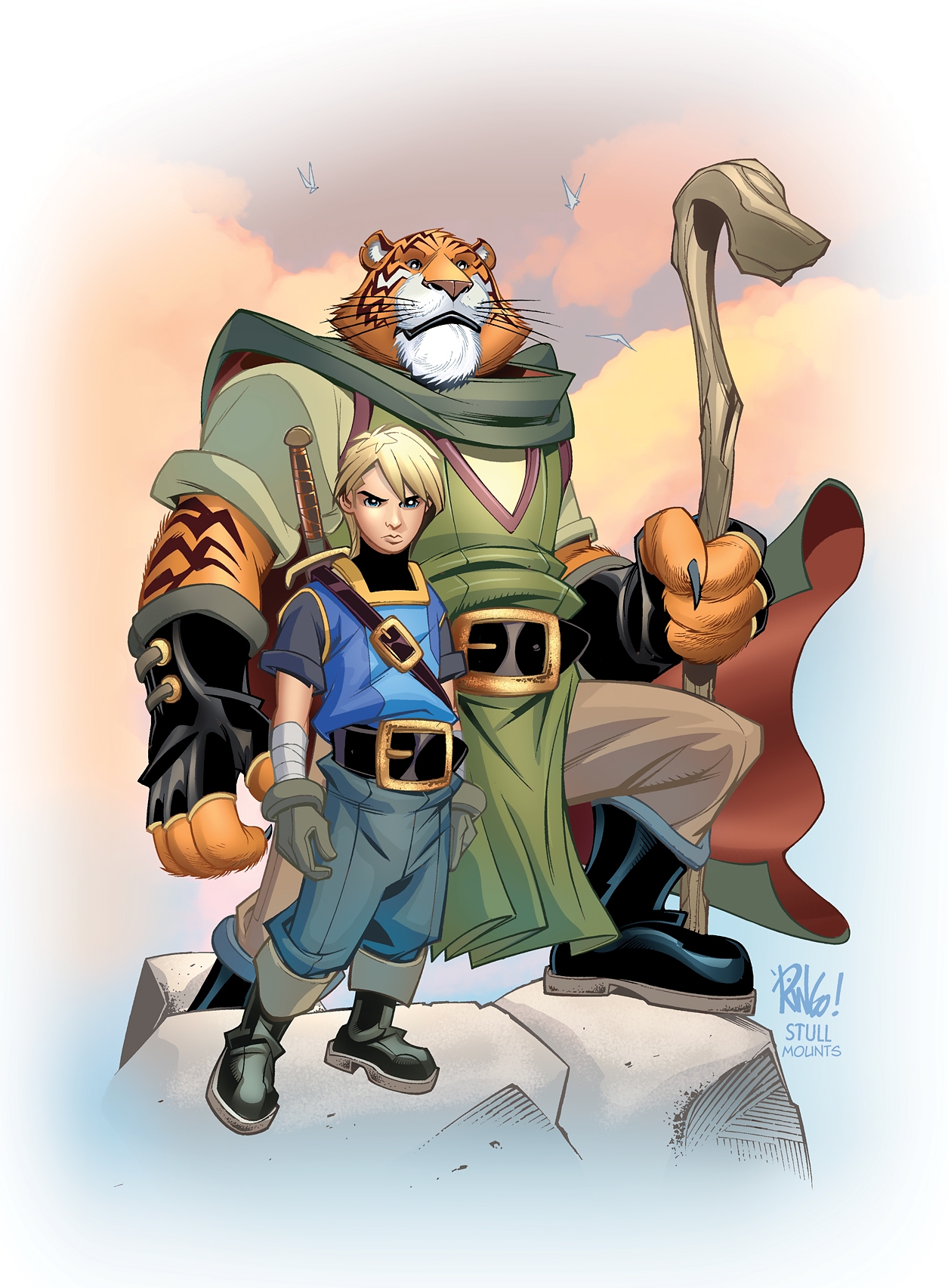 Why We Do What We Do… 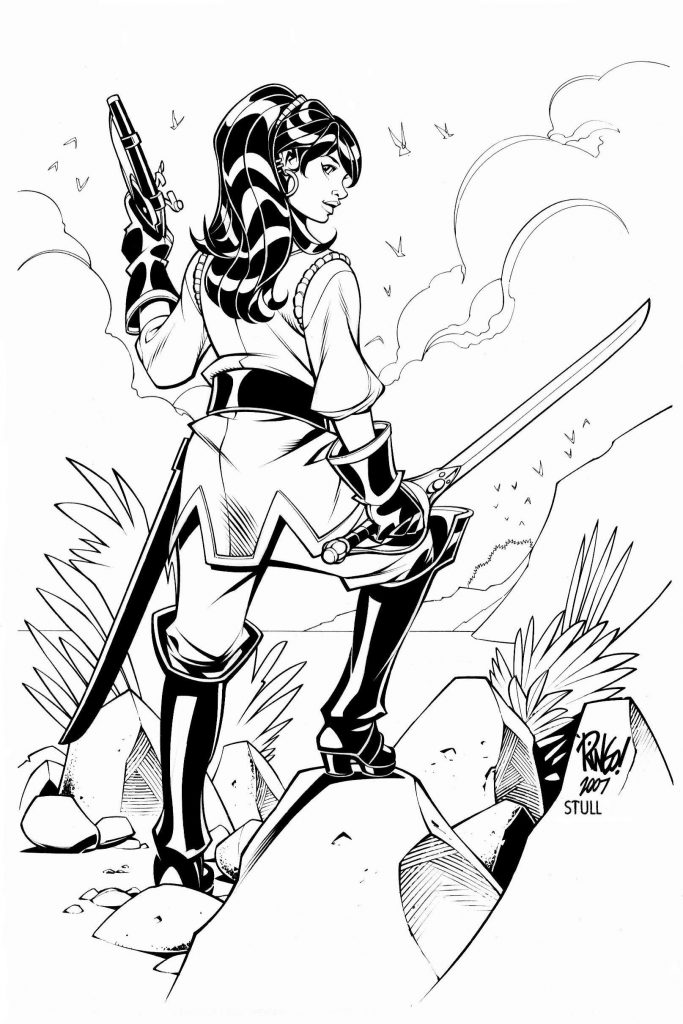 One Response to one of the GREATS